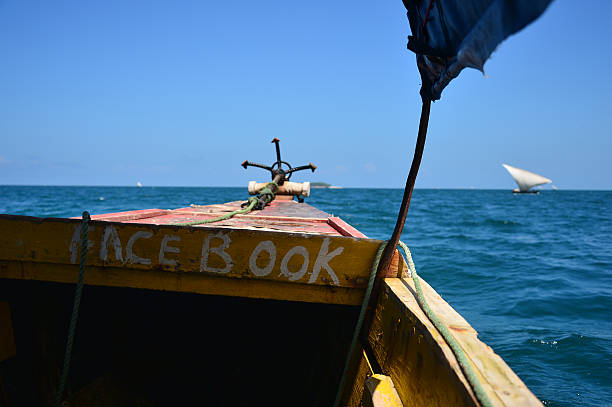 I do not own the above image (but know that one of the big three photo services does), and lost where I found it, and wanted to remind myself who owns it and where it’s from (a Somalian fishing boat, I seem to remember but am not 100% sure about), so I searched, and found… something.

A lot of what’s coming up isn’t fun, and suggests the term is widely interpreted/Google thinks it’s funny. I liked this, though:

Found the picture below, tweeted by a Turkish woman (of herself stepping on the Koran), for which she was reportedly detained by police, says JewsNews.

And then this, which a UK police officer tweeted and was rebuked for, said The Telegraph:

Not a good day in the intersecting history(ies) of women and Twitter, it seems.